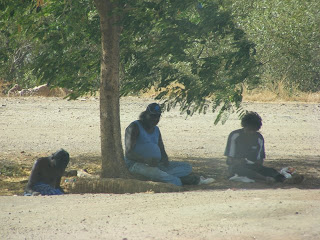 One Reply to “A Walk in the Park”